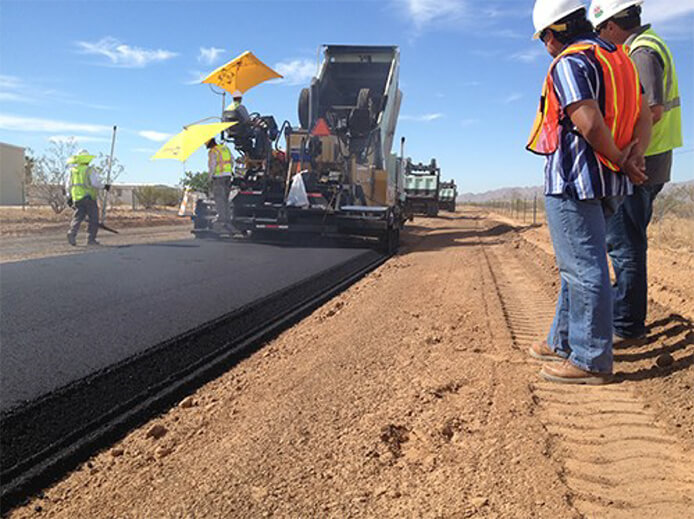 Rainwater runoff occurs when water from rainstorms, melting snow, or overflow hits an impenetrable surface such as an asphalt road. Catchments are compressed or diverted to rainwater systems, which are usually discharged into nearby rivers or streams without treatment to remove contaminants.

Because rainwater systems collect large amounts of water, sometimes very rapidly, they often cause erosion of river banks and other nearby areas, which in turn contributes to waterway pollution.

Conversely, when rainwater reaches penetrating surfaces such as lawns, grasslands, or forest floors, it sinks into the soil, where plants and soil organisms remove many of the contaminants before they enter groundwater.

Permeable soil offers the best of both worlds. They provide a level surface for people and cars and allow water to soak into the ground as in nature. Some floors that are well-drained even contain vivacious plants for added beauty and absorb water more quickly.

In this way, permeable trails not only reduce rainwater runoff and the pollution and erosion they cause but also prevent the thawing and freezing of dangerous ice and snow on sidewalks in winter and reduce the chance of flooding on sidewalks, roads and basements. closest.